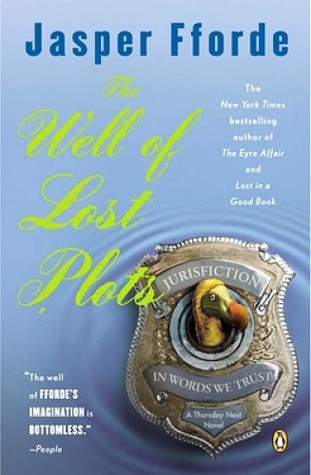 Thursday Next is the heroine of an alternative twentieth century world. A bold, courageous woman, she has returned from a military career in the Crimean War to take up a post as a Literary Detective.  She has the ability to jump in and out of famous books and alarmingly, some of the characters can jump out of their novels, changing the plots.  In the first novel of this series Thursday changes the ending of Jane Eyre to the far superior conclusion we are familiar with.

At home in Swindon, Thursday lives with her pet Dodo, Pickwick, wondering what happened to her father, a special operative who may be trapped in another dimension.  George Formby is the first president of the English Republic, elected after successful liberation from the Nazis.  Thursday’s active life makes relationships hard to maintain but there is romance on the horizon.  Her story is full of humour, mishap, heroism and extraordinary situations which particularly appeal to a bookaholic. 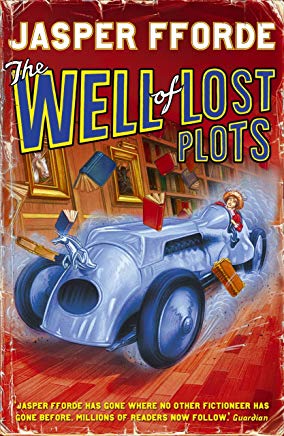 8 thoughts on “#AtoZChallenge : N is for Thursday Next #JasperFforde #BookCharacter”