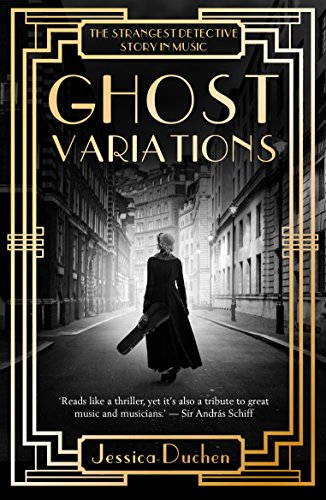 Set in 1930s Britain and strongly based on real events, Ghost Variations is resonant with attitudes and feelings relevant to us now. Jessica Ducheny tells the story of renowned violinist Jelly d’Aranyl towards the end of her career. At 42, she feels the need for a new purpose which is partly fulfilled by a series of free concerts, open to everyone, in the finest cathedrals in the land.

Jelly and her sister had been brought to England from Hungary, when she was in her teens and Jelly’s considerable talent had already been acknowledged. She had been the muse of Bartok and Ravel and was in great demand for concert venues. But while her sister, Adila chose marriage to a prominent diplomat, Jelly decided that the demands of her art meant total devotion, excluding marriage. But this decision may have been finalised by the tragic death of Sep Kelly, her one true, but unconsummated love, during the First World War.

One cannot help feeling empathy for Jelly, who shows great affection for her erstwhile assistant and companion, Anna and kindness to strangers such as a Jewish pianist who has fled from Germany. Her life is taken over by the desire to obtain and perform the long hidden violin concerto of Robert Schumann, a close friend of her great-uncle, violinist Joseph Joquem. The manuscript is traced to Berlin but Jelly’s partially Jewish ancestry makes it impossible for her to follow up, so against her inclinations she enlists the help of her sister’s close friend Erik Palmstierna, the Swedish ambassador to England.

The novel recreates the glamorous environment of the London cognoscenti, where Jelly and Adila socialise with pianist, Myra Hess, Sir Adrian Boult and all the fashionable people of culture. In contrast we glimpse through a window into Hitler’s pre-war Germany, seeing the manipulation of values made by Goebbels. The increasingly anti-foreign atmosphere in England and the corrosive effect of newspaper articles, build up the tension as the story moves towards 1938.

This novel provokes thought on so many topics; the problems for a female artist in her mature years, the sad waste of lives in both wars and in Hitler’s Germany and observations of the philosophies of spiritualism and eugenics. But it is also the story of the fascinating Jelly d’Aranyl, her friends and her passions, at perhaps one of the most interesting times in history. 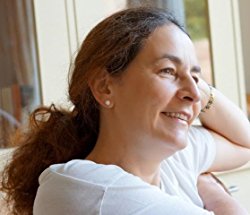 Ghost Variations can be found on Amazon UK or Amazon US

I read this book as a member of Rosie Amber’s Book Review Team. 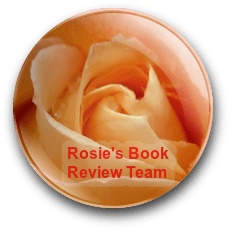 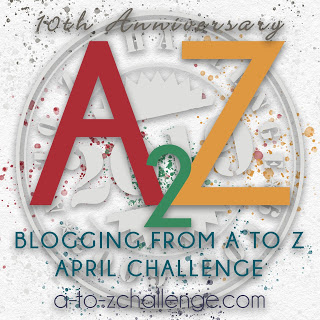